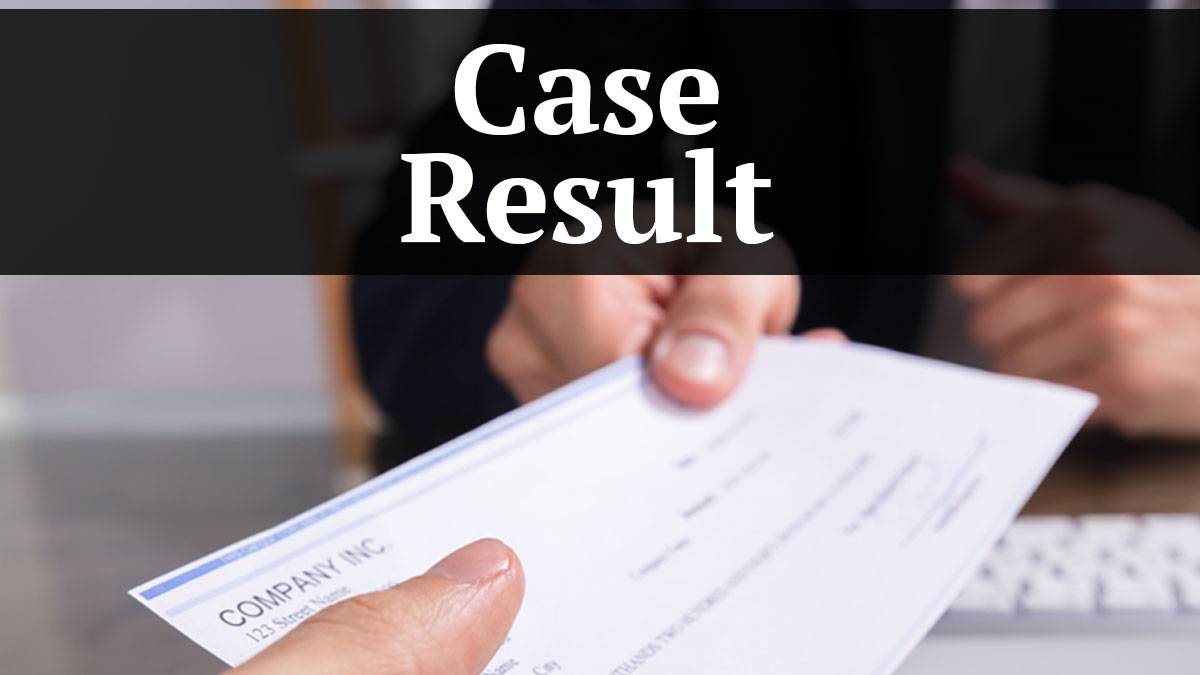 My client was headed to work shortly after 9am on 58th St. N.  He entered the intersection of 58th St. N and 22nd Ave N in St. Petersburg.  Another car ran a red light, smashed into his bumper and careened off into two other cars.  The at fault vehicle wound up in a ditch.  The St. Petersburg Police Department responded to the scene.  They issue a ticket to the at fault driver for running the red light.

My client reported to Mease Hospital in Dunedin.  He was diagnosed with a fractured wrist and surgery was performed.  He also began experiencing neck and back problems and sought the help of a chiropractor.  His medical bills were quite high because of the surgery.

Settlement of the Car Accident Claim:

The at fault driver carried $25,000 in insurance coverage and that was tendered.  My client had an additional $10,000 in Underinsured Motorist coverage, and we were able to recover that as well.  Many of his bills were written off or reduced.  Even though $35,000 was not much money compared to his injuries, I was able to make sure that his bills were paid and he got money in his pocket.

Compensation for Pain and Suffering is Valued by Numerous Factors 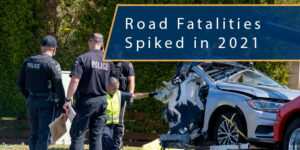 Road Fatalities Spiked in First Half of 2021 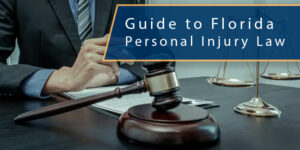