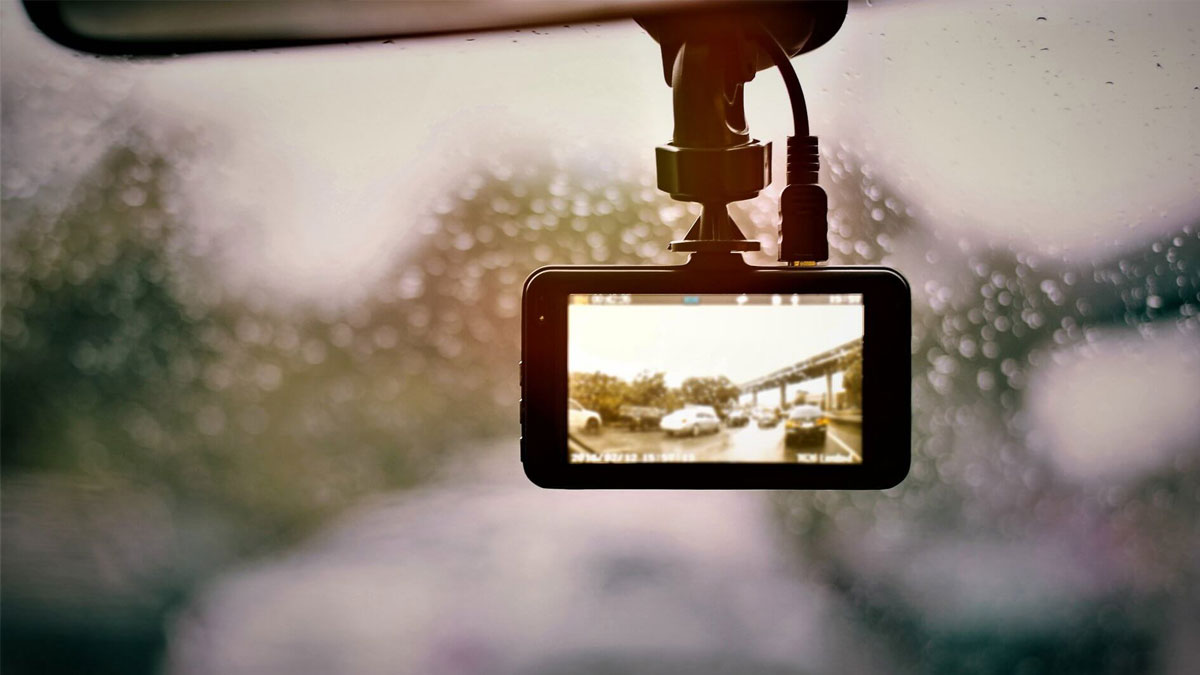 Dash cam videos are absolutely legal and admissible in Florida as long as there is no audio. Dash cams are a fantastic tool to help determine both who was at fault for an automobile accident and the severity of the impact.

Florida Statute 934.03 was designed to target wiretapping and only addresses the audio portion of the recording. It states that it is illegal to record any audio communications without the consent of each party being recorded. This statute is the reason why security systems all across Florida are set up to only capture video.

I recently had a case where two roads merged into one road with two lanes. My client was driving in the left-hand lane and a box truck was on the right-hand side of the road. When the two roads merged, the box truck crossed over into my client’s lane, sideswiped him, and drove him off the road into a tree. He was severely injured, but there were no witnesses and no way to tell who was at fault based on the physical damage to the two vehicles. Not surprisingly, the driver of the box truck claimed that my client was at fault. The insurance company for the box truck took the position that their driver said he was not at fault; therefore, they had to believe him and would not cover the claim for my client’s injuries. Fortunately, they did not know that my client had a dash cam. The dash cam faced forward. When we reviewed the footage, it clearly showed that my client was traveling straight in his lane when the impact from the box truck forced him out of his lane and off the road. We sent this video to the insurance adjuster and they immediately accepted liability for the accident. However, this case example shows how important the existence of that video was to establish the auto accident claim. Simply put, without the dash cam video, it would have been nearly impossible to prove the case due to the false statements by the driver of the box truck.

If you have been involved in a car or motorcycle accident, a dash cam can be extremely valuable to the case. Conversely, if you cause an accident and make false statements about what happened, a dash cam on the other vehicle can cause big problems for you.

Dash cams are still relatively rare in Florida, but as they become more common and acceptable, it will change the complexion of personal injury cases permanently. As it stands, the only way to protect yourself against another driver who lies about who was at fault is through a witness or a dash cam video.