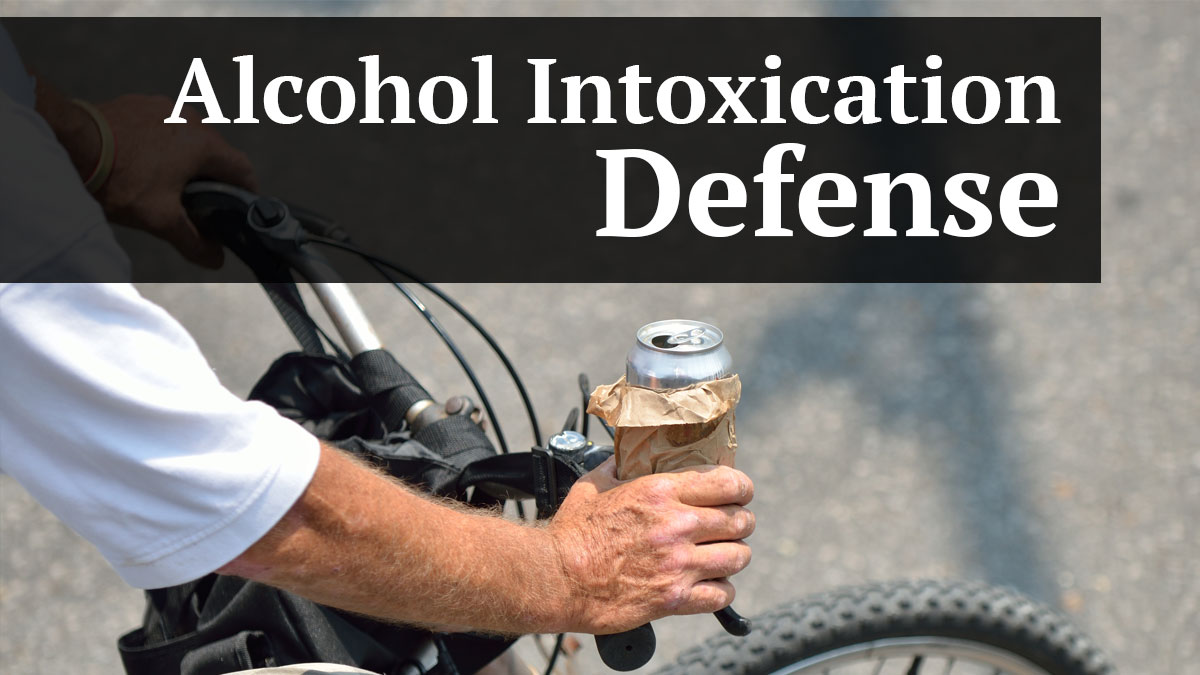 In a tragic new case from the Fourth District Court of Appeal, the court sent the matter back for a new trial on liability and apportionment of damages. This case not only illustrates how dangerous the roads can be for bicycles, but also the legal hurdles for anyone who has been drinking and drives; including when a bicyclist drinks and operates a bike.

The facts of the case were not disputed in any significant manner. In, Mastec North America, Inc. v. Garcia, 4th District Case No. 4D18-1321, decided on October 2, 2019, Mr. Garcia was on a bicycle and struck from behind by a van. Mr. Garcia suffered such devastating injuries that a guardian had to be appointed for him.

Leading up to the crash, a driver for Mastec was on his way to work around 6:00 am. It was still dark out and he headed north on a road named Military Trail in Palm Beach County. There were three lanes of travel in each direction and a sidewalk next to the road. As the van traveled in the right-hand lane, it collided with the bicycle operated by Mr. Garcia. It was determined that Mr. Garcia was also in the right-hand lane about four feet from the edge of the road. His bicycle did not have a taillight or headlight. It had a rear reflector, but Mr. Garcia was wearing dark clothing. Of note, his blood-alcohol level was .23, almost three times the legal limit. It was this extremely high blood alcohol level that has now become the focal point of this case.

The injuries to Mr. Garcia were extreme. So, the defense attempted to avoid blame or to shift as much blame as possible to him. The defense tried two areas of attack. The first was to argue that his actions were negligent and contributed to the accident. This legal theory is called a comparative fault. The defense argued that the bike did not have a light, he was wearing dark clothing, and the bicycle was on the road instead of on the sidewalk. This apportionment of fault went to the jury who decided that Mr. Garcia was 40% at fault for the accident. But, the second area of defense was a technical legal argument under Florida Statute 768.36. This statute states that in any civil case, if the plaintiff (Mr. Garcia) was over the legal limit at the time of the accident, then he can only recover if he was less than 50% at fault. This analysis sounds moot given the fact that the jury found that he was only 40% at-fault, but the defense’s complaint was that they were not even allowed to make this argument at trial. In fact, the trial judge stated that she felt there was no evidence that the intoxication led to Mr. Garcia wearing dark clothing or not having a light on his bike. So, even though the jury heard about Mr. Garcia’s alcohol level, she instructed them that the alcohol did not cause or contribute to the accident or the injuries. It was this instruction that the defense claimed could have changed the outcome of the trial. As a result, they appealed the verdict to the Fourth District Court of Appeal.

The appellate court reviewed the prior case law regarding intoxication defenses. In reaching its conclusion in this case, it relied on Stewart v. Draleaus, 226 So.3d 990 (Fla. 4th DCA 2017). The court determined that there was evidence of impairment such that Mr. Garcia was riding his bicycle in the dark on a six-lane road without reflective clothing or with proper lighting equipment all while well over the legal alcohol limit. It went on to state that the jury should have been able to consider the statutory defense about whether he was more than 50% at fault. The court stated that there was no reason to re-try the number of damages, only the issues of the alcohol defense and comparative negligence.

This case illustrates just how difficult every single accident case can be. This case was more complicated than the norm due to the fact that the plaintiff was well over the legal limit for alcohol, but he was still run over from behind by a van on the edge of the road.

While Mr. Garcia paid a terrible price for operating a bicycle on the road at night without lights and while he was drinking, every driver on the road should be aware that this situation could occur and prepare accordingly.

We pride ourselves on being up to date with the most current legal decisions. We specialize in all personal injury cases, including bicycle accidents or where a car, van, or truck owned by a business cause the collision. If the vehicle that caused the crash is owned by a business, there is a greater likelihood that there will be more insurance and more assets available to pay for your damages. We fully explore the extent of the insurance policy when making our decision about what amount of damages to demand. If you or your loved one has been injured in an accident and is seeking legal representation, please do not hesitate to contact our office for a free consultation.