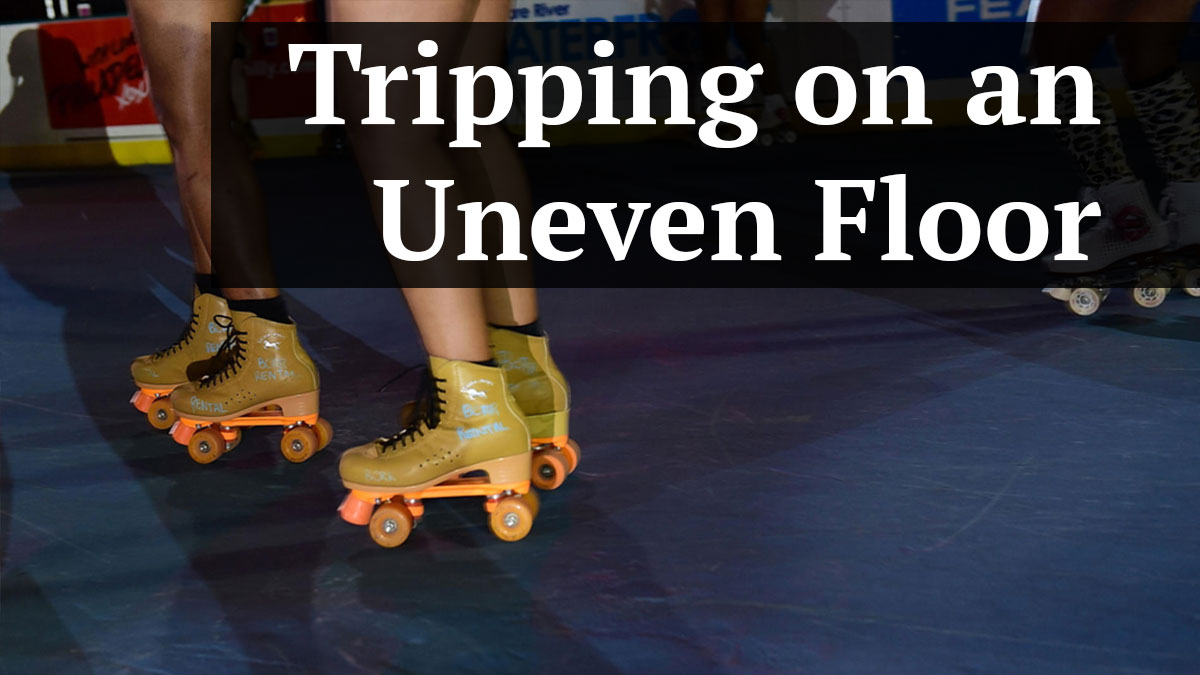 In a recent case from Brevard County, the court decided that simply tripping on an uneven floor simply isn’t enough to bring a personal injury claim. This case sets a clear standard about when you can or cannot bring an injury claim in Florida. At St. Petersburg Personal Injury Attorneys McQuaid & Douglas, we keep ourselves informed of all the most recent court decisions in order to guide our clients about their chances of success. Unfortunately, the reality is that we cannot always recover money from every claim. However, our experience in handling trip and fall cases in Pinellas County and throughout the state of Florida helps us determine which cases are worthy of pursuing. We feel that when we are able to inform our clients at the outset about their chances for recovery, expectations are more realistic. If you have been involved in a trip and fall accident and seriously injured, we encourage you to contact our office for a consultation about your chances of recovering compensation.

Background of the Case:

In Contardi v. Fun Town, LLC, 5th District Case No. 5D18-3518, decided on September 27, 2019, BC, a juvenile girl, went to a roller-skating park owned and operated by Fun Town. After skating, BC attempted to step off of the rink. Unfortunately, her skate got caught on the lip between the rink floor and the floor of the building, causing her to trip, fall, and break her leg. This was obviously a very serious injury, but there was an issue over fault. Her mother brought a claim on BC’s behalf alleging that the uneven lip on the floor was a hazardous and dangerous condition. BC claimed that the lip was unmarked, that it was dark in the rink, and that a disco ball light was the only light source. As a result, BC claimed that Fun Town allowed a dangerous condition to exist and breached its duty of care owed to BC by not warning her of the condition or preventing her from walking in that area. Fun Town denied the personal injury claim by claiming that the lip was open and obvious.

Fun Town took the deposition of BC during the case. BC acknowledged that she has successfully walked over the lip on the way into the skating rink. She also admitted that she was looking ahead and not down at the lip when she tripped and fell.

As a result, Fun Town filed a motion for summary judgment which was granted by the trial court. The summary judgment effectively dismissed the injury claim. BC appealed to Florida’s Fifth District Court of Appeal.

The appellate court reviewed the trial judge’s decision to grant the dismissal of the case. It also reviewed the prior case law dealing with uneven floors and the duty of the landowner to its guests. It stated that an owner of land owes a guest a duty to use care in keeping the premises safe and to give warnings of concealed dangers that are or should be known to the owner. See Adventura Mall Venture v. Olson, 561 So.2d 319 (Fla. 3d DCA 1990). It stated there is no duty by an owner to warn an invitee (guest) of obvious danger. See City of Melbourne v. Dunn, 841 So.2d 504 (Fla. 5th DCA 2003).

The appellate court ultimately agreed with the decision of the trial judge and affirmed the dismissal of the case. It stated that uneven floors are not dangerous conditions without additional allegations. See Casby v Flint, 520 So.2d 281 (Fla.1988). It stated that it is a matter of general knowledge that there are multiple steps in hotels, restaurants and other businesses in Florida. See Hogan v. Chupka, 579 So.2d 395 (Fla. 3d DCA 1991). It also concluded that dim lighting does not transform an obvious change in floor elevation into a latent danger. Therefore, it concluded that the case law supported the decision to dismiss the case.

The interesting issue, in this case, was what the court implied the lawyer for BC should have done, in order to win the case. While the court reiterated that an obvious danger to a guest means that the owner has no duty to warn, it made clear that the owner still had a duty to maintain the premises in a reasonably safe condition. But, the court pointed out that the lawyer for BC never claimed that the step was not maintained, in disrepair, or negligently designed. In my opinion, had BC’s lawyer alleged any of these issues, the case would have made it past summary judgment and likely would have been settled. The important issue, in this case, is whether a lip between the rink and the floor is a negligent design. One would think that after a child skated, legs get tired and they are more prone to trip. There was also poor lighting. Personally, I believe a ramp instead of a step in a dark area would be the proper entrance/exit off of the rink. If BC’s lawyers had alleged this fact, I do not believe that the case would have been dismissed.

Takeaways from the Case:

Not every trip and fall case can be a huge recovery. But, if trip and fall lawyers are aware of the legal issues, they may be able to present the case in a way to win compensation. While this case was a difficult one for BC and her lawyers, with a better presentation, there likely would have been a different result. If you have been involved in a trip and fall or slip and fall in Florida and are unsure about your rights, please contact us at St. Petersburg Personal Injury Attorneys McQuaid & Douglas.