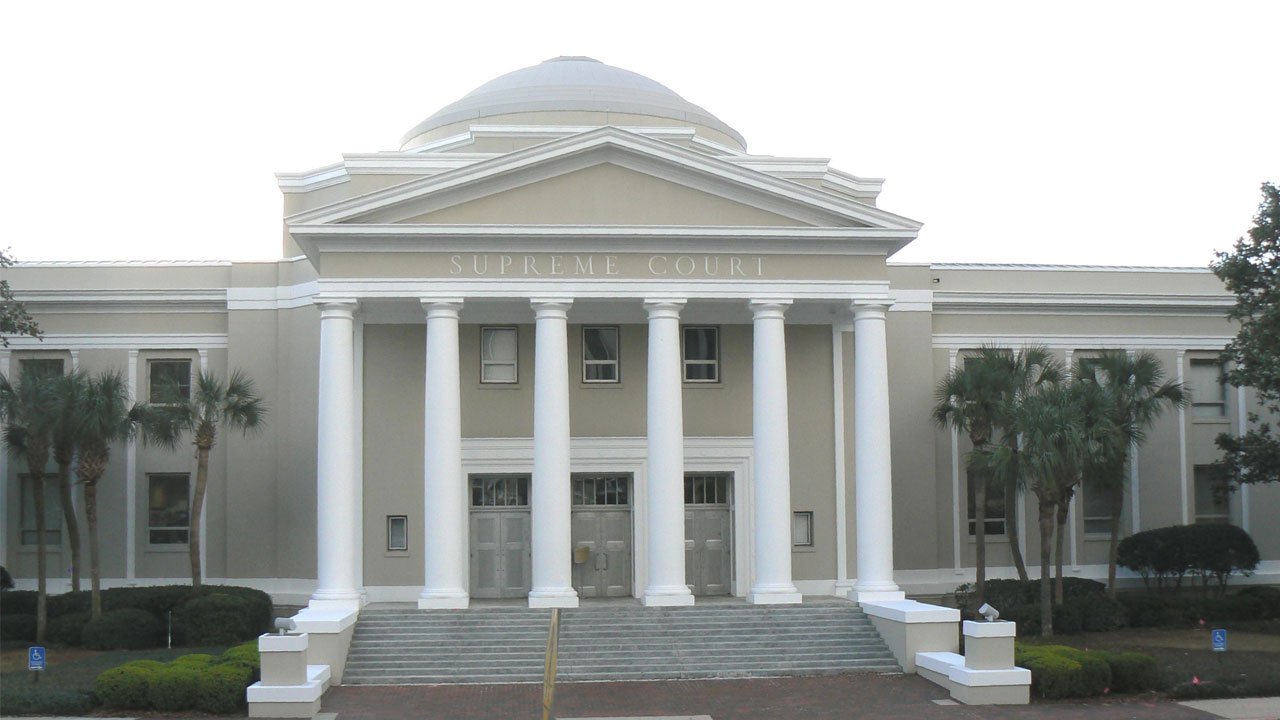 On October 15, 2018 The Florida Supreme Court published a written opinion in a case styled Richard Delisle v. Crane Co., et al, which was an appeal from the Fourth District Court of Appeals. The driving force of this opinion stands from the proposition that the Florida Supreme Court found that Florida Statute §90.072 as amended in 2013 is unconstitutional. Florida Statue §90.072 adopted the Daubert standard for admission of expert testimony and stated:

§90.072 Testimony by Experts. – If scientific, technical, or other specialized knowledge will assist the trier of fact in understanding the evidence or in determining a fact at issue, a witness qualified as an expert by knowledge, skill, experience, training, or education may testify about it in the form of an opinion or otherwise, if:

This evidentiary rule which codified the Daubert standard relied upon the scientific savvy of the trial judges in the to determine the significance of the methodology used by a purported expert. The Florida Supreme Court, after a lengthy analysis reasoned that Florida Statute §90.702 as amended in 2013 is not substantive in nature but instead procedural. In order for a statute to be found unconstitutional, the Supreme Court must also find that there is conflict with a rule of the Court. The fact that the statute is not substantive in nature is the first hurdle in determining whether or not a statute is unconstitutional. A substantive law is one which defines, creates, or regulates rights; in other words, those rights which exist on their own such as rights of life, liberty, property, and reputation are examples of substantive laws. The legislative branch of the government is tasked with developing substantive law. The Florida constitution vests the exclusive power of developing procedural law in the judiciary. Procedural law relates to the form, manner, and means which implements substantive law. Stated differently, procedural law “includes all rules governing the parties, their counsel and the court throughout the progress of the case from its initiation until final judgement and its execution.” Alan v. Butterworth, So. 56 2d.52, 60 (FLA. 2000).

Therefore, when the Florida Legislature enacts a statutory provision which is procedural in nature, it can be found to unconstitutional by the judiciary as a violation of the separation of powers doctrine. In the case at hand, the conflict with the rule of the court was a rule which has been in place since the 1920’s in the form of the Frye standard. The Frye standard is a standard by which the court was authorized to admit expert testimony if it relies on well-recognized scientific principles or generally accepted scientific principles. Prior to the 2013 amendment to Florida Statute §90.702, the Florida Supreme Court had on numerous occasions upheld the applicability of the Frye standard. This rule of law is in conflict with Florida Statute §90.702 and therefore unconstitutional.

The crux of the Florida Supreme Court’s decision can be summarized by the following quote, “We recognize that Frye and Daubert are competing methods for a trial judge to determine liability of expert testimony before allowing it to be admitted into evidence. Both purport to provide a trial judge with the tools necessary to ensure that only reliable evidence is presented to the jury. Frye relies on the scientific community to determine reliability whereas Daubert relies on the scientific savvy of trial judges to determine the significance of the methodology used. With our decision today, we reaffirm that Frye, not Daubert, is the appropriate test in Florida courts.” Delisle v. Crane, SC 16-2182 (Fla. 2018).

What this change in evidentiary law means to trial practice is that expert opinion testimony will be deemed admissible provided that the court determines that the subject matter of the opinion is not new or novel. New or novel opinions will be subject to a Frye analysis however, this should limit the amount of litigation regarding the admissibility of expert opinions because, as a practical matter, provided an experts opinion is not new or novel, it can come in regardless of the principles or methodologies on which it was based. Stated a different way, if an expert opinion has not been generally accepted within the scientific community, it will be subject to a Frye challenge. However, the requirement that the Court be a gatekeeper related to expert opinion and having to determine the principles and methodologies upon which an opinion is derived, has died with this Supreme Court opinion and the reinstitution of the Frye Standard in the Florida State Courts.