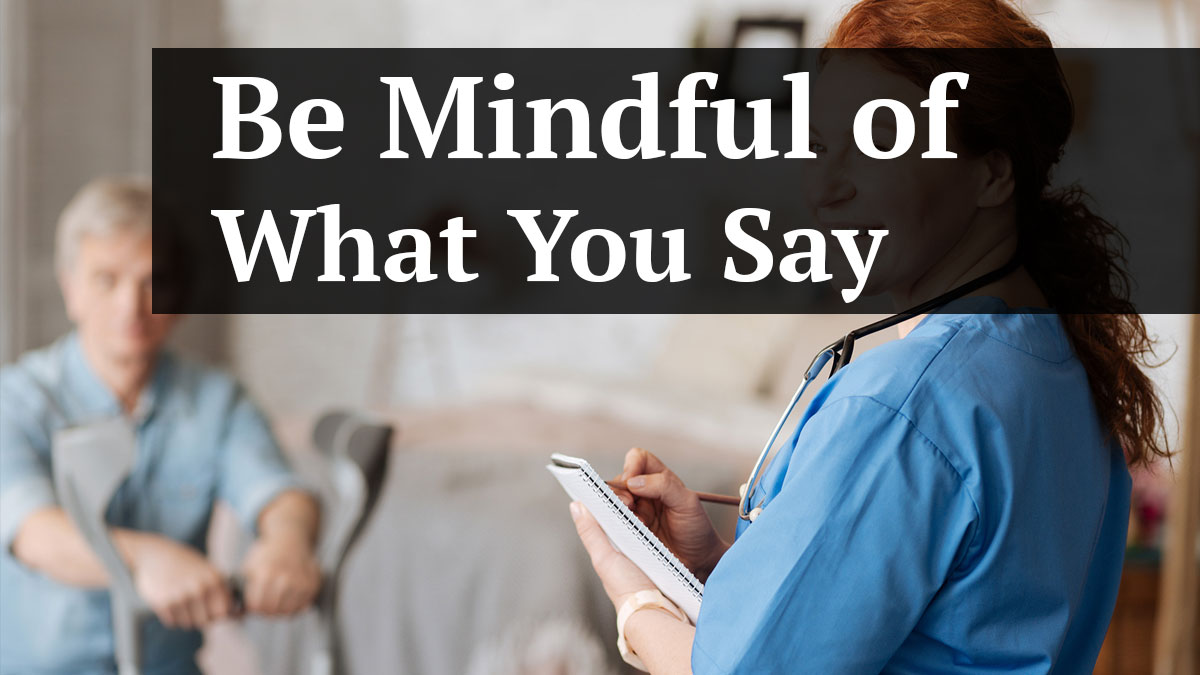 It may sound like common sense to advise someone to give accurate statements to a medical provider after an auto accident. However, it isn’t as easy as it sounds and mistakes are much more common than you may imagine. I find that in about 25% of my cases, there are statements attributed to my clients in medical records that contradict some other part of the case. When an inaccurate statement shows up in a medical record, it can be devastating to your auto accident case. When these mistakes appear, the case becomes about your credibility rather than about your injuries. A new case decided by the 5th District Court of Appeal has confirmed the importance of relaying accurate information to your doctor and the medical staff. While not surprising, the court decision resulted in devastating consequences to the plaintiff in that matter.

Cause of the Auto Accident Was the Main Question

In Strong v. Underwood, 5th DCA Case No. 5D17-3586 decided on June 21, 2019, the issue was who caused the auto accident. Ms. Underwood, driving a motorcycle, and Ms. Strong, driving an SUV, were involved in a head-on collision. The auto accident resulted in serious injuries to Ms. Underwood. The issue in the case was who crossed over the centerline into the path of the other? Each woman claimed that the other was at fault. Ms. Underwood filed a lawsuit against Ms. Strong alleging that the SUV was at fault. The case could not be settled and went to trial in Sumter County, Florida.

At the trial, Ms. Strong’s attorney tried to introduce the medical records of Ms. Underwood from the hospital. Ms. Underwood was treated by a doctor who put in his report that Ms. Underwood stated that she collided head-on with an SUV after one of the tires on her motorcycle blew. In his deposition, the doctor did not remember her making the statement. He said that the statement could have been reported to him by virtually any of his trauma team-nurses or other doctors. He said that it was “more likely than not” that Ms. Underwood made the statement to a member of the trauma team. But, he put in the report “she states” and that he normally would not write that in a report unless the patient made the statement to him. Obviously, the statement in the report could have had a major impact on the trial because it went directly to the issue about who was at fault and caused the auto accident. However, the trial judge ruled that the medical record was inadmissible hearsay and excluded the report. The trial judge found that since the source to whom the statement was made was unknown, it would not be heard by a jury. Thus, the emergency room doctor did not testify at trial and the parties argued their liability positions without this evidence. The jury determined that each side was 50% at fault. Ms. Strong disagreed with the trial judge’s ruling over the admissibility of the emergency room record and appealed the issue to Florida’s 5th District Court of Appeal.

Appellate Court Decides the Issue over the Medical Record

The appellate court went through a detailed analysis of both the admissibility of the medical record and then the admissibility of the statement contained therein. It concluded that the medical record itself was a business record and admissible under the business records exception to the hearsay rule. So, that first issue was easy to decide. However, whether Ms. Underwood’s statement was admissible was a separate matter that needed further analysis. The court said that generally speaking, a patient’s statement that is contained in a medical record are admissible as long as they also fall within a different hearsay exception. The statements themselves are not business record exceptions, they needed to be classified as something else. There are two possible hearsay exceptions that Ms. Underwood’s statements would qualify as. First, under Fla. Stat. 90.803(4), statements made for the purposes of medical diagnosis and treatment would qualify. Second, under Fla. Stat 90.803(18)a, the statement could be classified as an admission against interest and thus be admissible.

Importance of Relaying Information After an Auto Accident

You can imagine how devastating the introduction of those medical records was to Ms. Underwood’s case. The fact that someone at the hospital claimed that she said her motorcycle blew a tire prior to the auto accident should severely impact her ability to prove her case. The lesson learned from this case is just how important it is to provide accurate information to your treatment professionals. It is just as important that they accurately report that information in the records. Therefore, it is important to make sure someone is checking what is put into the medical records in a timely manner. If there are any mistakes contained within the records after an auto accident, we always advise to contact the medical treatment provider and have them corrected. The consequences can simply be too severe if you allow a mistake to remain. At St. Petersburg Personal Injury Attorneys McQuaid & Douglas, we handle all types of auto accidents. Our consultations are always free of charge.