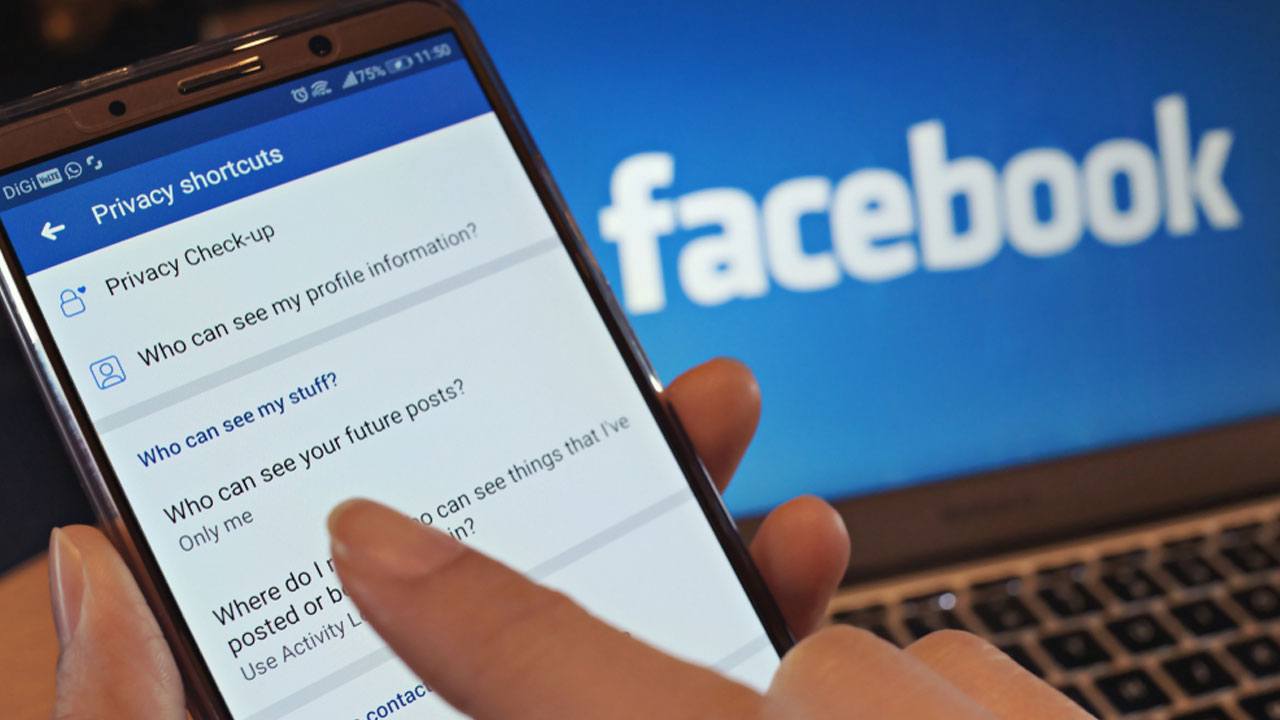 After you have been injured in an auto accident in Pinellas County, it may be tempting to want to inform family and friends about how you are doing. Many people mistakenly do this through social media platforms like Facebook, Twitter or Instagram. What the average social media user does not know is that these posts are reviewed as a matter of course by insurance adjusters handling the injury claim and are discoverable in any subsequent legal proceeding by the opposing lawyer.

Unfortunately for the lay-person who has never been injured in an accident before, they are unwittingly providing material for the insurance companies to spin, twist and use against them.

Here are some examples and suggestions to avoid being put on the defensive in your accident case.

First, if you can, shut down or pause your social media accounts. I understand that this is a drastic measure, but it is the only fail-proof way to avoid giving the insurance company any evidence that can be twisted and used against you.

If you can’t or won’t shut down your social media accounts, I suggest updating your privacy settings. By limiting the posts you create to a certain group of people, this will at least prevent the insurance adjusters and lawyers from finding the information without a formal request or subpoena.

Next, never post about the accident. While most posts are seemingly innocent, I have seen clients post pictures of the accident with comments such as “glad I’m ok” or “dodged a bullet” or words to that effect. When the person wakes up the next day in pain and realizes that they have been seriously injured, it is too late to take back the post.

I also suggest that you simply limit the number of posts. Try not to post pictures of yourself and instead just focus on messages. For example, travel posts are the biggest source of ammunition used by insurance companies. Travel photos normally reflect people smiling or happy, walking, hiking, driving or flying for extended periods of time. These posts often directly contradict what clients report to their doctors and become terrible evidence for the case.

I also recommend not posting pictures looking happy or smiling. Although this sounds silly, it again can be used to undermine the reported pain someone may be feeling. For example, I had a client who was in a car accident earlier in the day. His parents had relatives over for a New Year’s Eve party that night. The client had multiple photos posted on Facebook from the party with him dressed up and smiling. The next morning, the stiffness from the injury set in and he couldn’t get out of bed on his own due to a back injury from the car accident. Several months later at deposition, the other lawyer pulled up the photos on her cell phone and crucified him about them.

There are other less obvious examples that I’ve seen used against clients. For example, in the middle of treatment for injuries, I have seen clients post about working long hours, posts about going out to dinner and having a good time, or even bragging about their Christmas decorations. These posts seem innocent at the time, but always get twisted against the client. In other words, the insurance companies claim that if you are truly in constant pain, it must not affect your ability to work long hours, it must not affect going to dinner and having fun, and must not affect being physically able to do chores like putting up Christmas decorations.

I advise all of my clients at the beginning of the case to watch what is posted on social media, but it is a constant battle and there is a lot of ignorance about the risk. Hopefully, with these examples and advice, you will avoid these common social media pitfalls after your accident case.