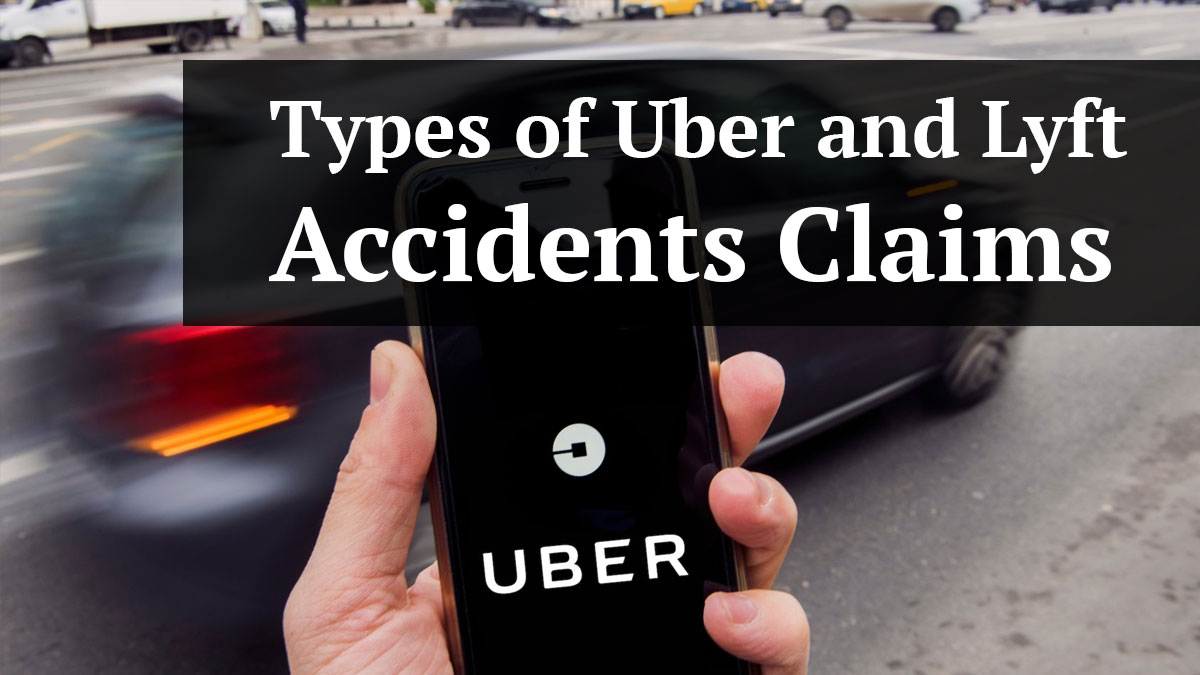 There are over 50 million Uber and Lyft riders per month in the United States. With that many vehicles on the road, the number of Uber and Lyft accidents has dramatically increased. In our personal injury practice, we routinely are hired by clients who have been injured either while in an Uber or Lyft or by an Uber or Lyft. While this is a relatively new area of law, the dust has now settled. There are several common scenarios involving Ubers and Lyft accidents that this article attempts to address and explain.

If you were a passenger, or even a driver of an Uber or Lyft, and were injured due to another driver, you will have a claim against that driver’s bodily injury car insurance policy. If you were a passenger and own a car, you will qualify for PIP (no fault) benefits through your own insurance. If you did not own a car, but live with a relative with a car, you should qualify for PIP benefits that way. But, if you do not otherwise qualify for these benefits, you will not be provided PIP through Uber or Lyft. Both companies simply do not provide PIP benefits for their passengers. However, if the driver of the vehicle who caused the Uber or Lyft accident does not have enough or even any insurance, both Uber and Lyft carry 1 million dollars in uninsured/underinsured benefits. Thus, passengers and drivers involved in this accident scenario are protected for their injury claims in this manner, which should be a relief.

The Uber or Lyft Driver Is at Fault, But You Were Not A Passenger

When you are a passenger and your Uber or Lyft driver causes the accident in which you were injured, you have ample coverage available. In this scenario, there is 1 million dollars of coverage for your injuries.

If you were either a passenger in an Uber or Lyft or were in another car and injured by an Uber or Lyft, there is a chance that the driver did not tell his or her insurance company that they were working for a rideshare company. This scenario is actually quite common because the drivers try to save money on car insurance and know that Uber or Lyft’s insurance will kick in. In this scenario, the driver’s normal car insurance will void their policy and not provide coverage. Thus, the remedy for an injured party is to pursue the Uber or Lyft insurance limits of 1 million. The good news is that the 1 million is normally more than enough coverage to protect an injured party.

If you have been injured in an Uber or Lyft accident, you need to get a lawyer involved as soon as possible. There are too many moving parts to these cases to attempt to handle an injury claim alone. If you have been injured, ask your lawyer if they have previously handled Uber or Lyft cases and what the results were. Hopefully, the lawyer’s track record will match the type of accident that you were involved in.