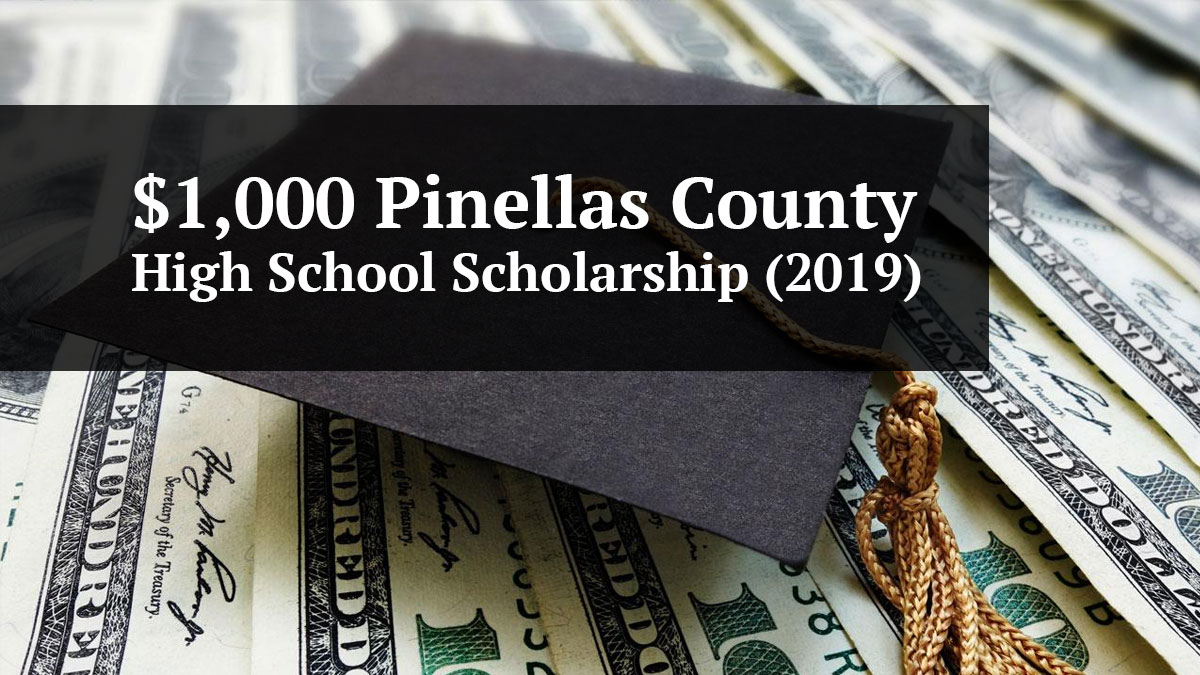 Many efforts are being made to improve road-traffic safety and reduce the number of auto accidents in Pinellas County, including efforts to crack down on driving while intoxicated, distracted driving, and “aggressive driving” tactics such as speeding and tailgating. While traffic engineers and law enforcement are working to improve road-traffic safety in these respects, one of the most dangerous aspects of driving has not seen many efforts to improve its safety: the intersection. Because it can be difficult – especially for inexperienced drivers – to decide whether or not to stop at a light that has turned yellow while the driver is approaching the intersection, it could be hypothesized that including a countdown timer at the intersection would give the driver more time to decide and adjust his/her speed accordingly, thereby making the driver less likely to run a red light.

Last year, as someone who had just received his driver’s license and found it difficult to decide when to stop at red lights, I decided to make this hypothesis the topic of my science fair project. To test this hypothesis, drivers in my study were assigned to groups that either had a countdown timer or did not, controlling for overall experience level. The drivers were then told to “drive” a car around a test track and decide whether or not to stop when the light turned yellow. It was then recorded whether or not the driver ran the light when it turned red.
Without the availability of a countdown timer, drivers ran the red light 22.86% of the time. Not one driver with a countdown timer ran a single red light, meaning the data in my experiment rejected the null hypothesis with 99.91% confidence, and, therefore, that there was a significant difference between the two groups.

Because the data in my experiment supported the hypothesis that displaying countdown timers at intersections would reduce the frequency of red-light running, I view countdown timers as one common-sense measure that Pinellas County could use to reduce the number of auto accidents per year. That said, one study alone is not enough to make large-scale changes to our roadways. When I presented my project at the State Science & Engineering Fair of Florida, I had the privilege of meeting a judge who worked for the Florida Department of Transportation, and he explained to me how the DOT’s traffic engineers test new traffic calming methods and devices. I believe countdown timers would be the perfect candidate for such a study – and depending on the study’s findings, countdown timers could be the perfect solution to improve the safety of those who reside in Pinellas County.

This essay was submitted by:

If you or a loved one have been involved in a car accident, then you should take the proper measures to ensure you receive the compensation you deserve. Contact St. Petersburg Personal Injury Attorneys McQuaid & Douglas today and speak with an attorney. For over 60 years our firm has been successfully helping people who have been injured due to someone else’s carelessness. We have been nationally ranked for decades by US News and World Reports as a Tier 1 law firm, which is the highest ranking that can be received. Sean McQuaid and Jonathon Douglas have dedicated their careers to continuing the firms legacy of superior legal representation.

“Any attorney that has the nerve to go up against a judge to protect his clients best interest is the best best attorney ever.”

“Attorney Jonathon Douglas has always been a valuable resource to all things legal for me and my family.”

“We would like to thank McQuaid & Douglas for the best possible settlement in my husband's Personal Injury case.”